All types of work – from designing and laying the Foundation to finishing and commissioning. Tight deadlines, reasonable prices, free shipping.

Construction of houses  with a long-term guarantee. 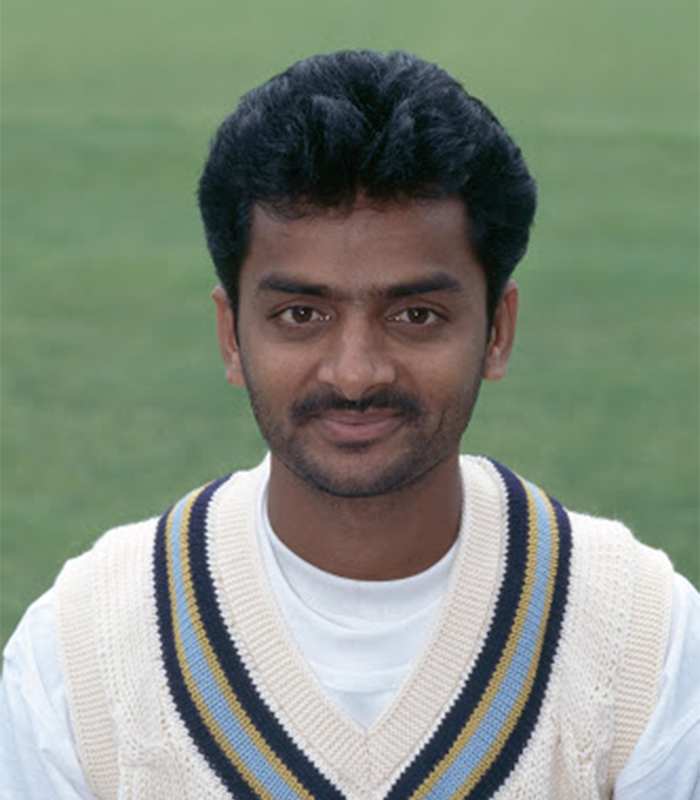 He came into the Indian side in 1989–90 after capturing 32 wickets in the domestic season.

Made his Test and One Day International début in the tour of New Zealand. When sent in as a night-watchman in his first Test innings, he batted for more than two hours for 31 runs while six wickets fell at the other end. He was part of the Indian team in England in 1990.

Former selector for Indian Cricket Team from the south zone during 2007-2008, when India won the ICC World T20 under Dhoni’s captaincy. Currently working as a commentator for Hotstar Telugu premium channel.

Our range of services is very large, and we are constantly expanding it.